CyberCorp is a looter-shooter in a cyberpunk world. You are a CyberCorp agent tasked with bringing order to the streets of OmniCity. Fight for a better tomorrow alone or with friends!

You’re an agent of CyberCorp, a megacorporation that owns a revolutionary system: the Synths, or bodies storing personalities of its employees. It’s the Synths that are deployed to the city’s hot spots to carry out missions. 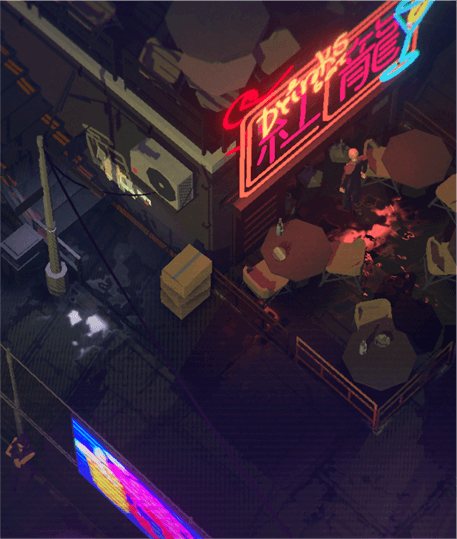 Feel the dark aesthetics of the future, combines the technological progress and the decline of human life. 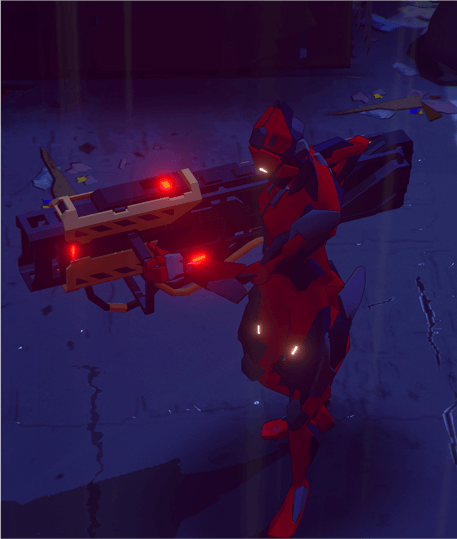 Choose weapons and armor to suit your play style. Use the unique equipment modification system and get ultimate power of your arsenal. 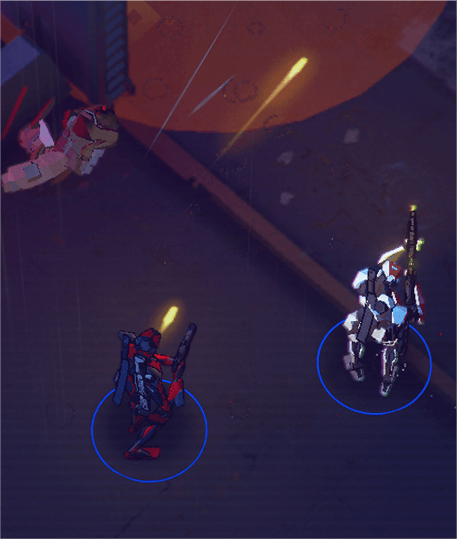 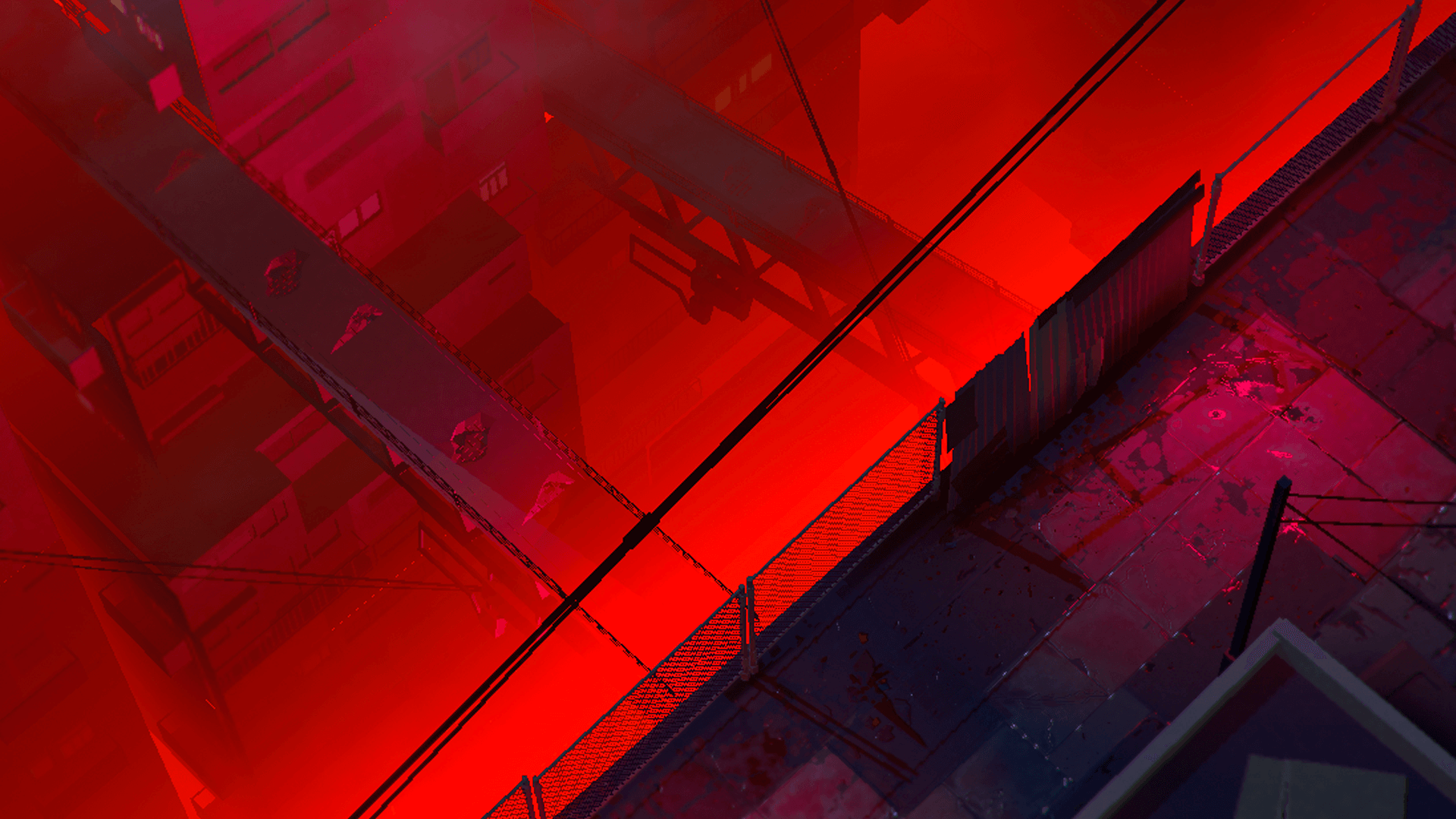 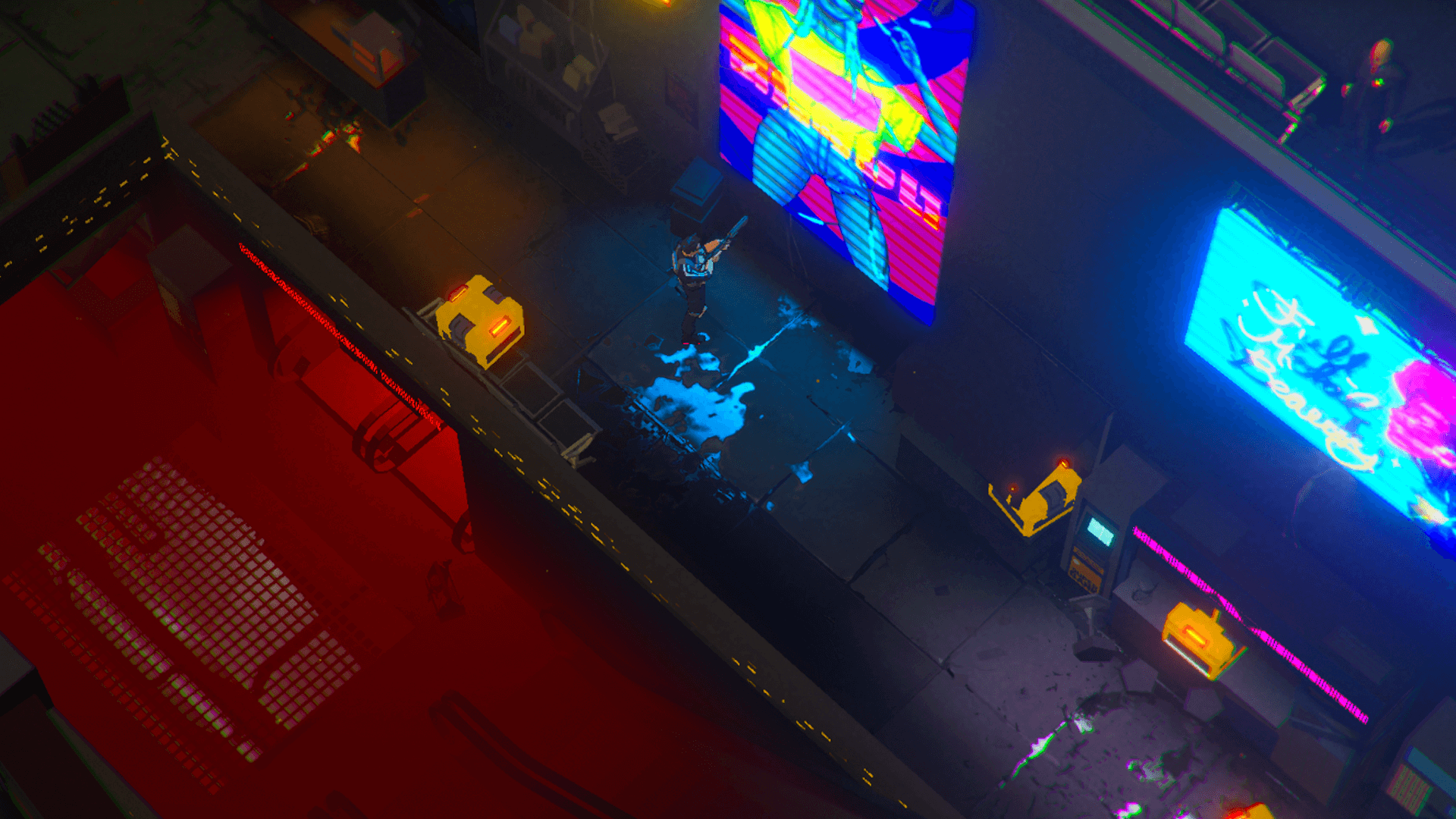 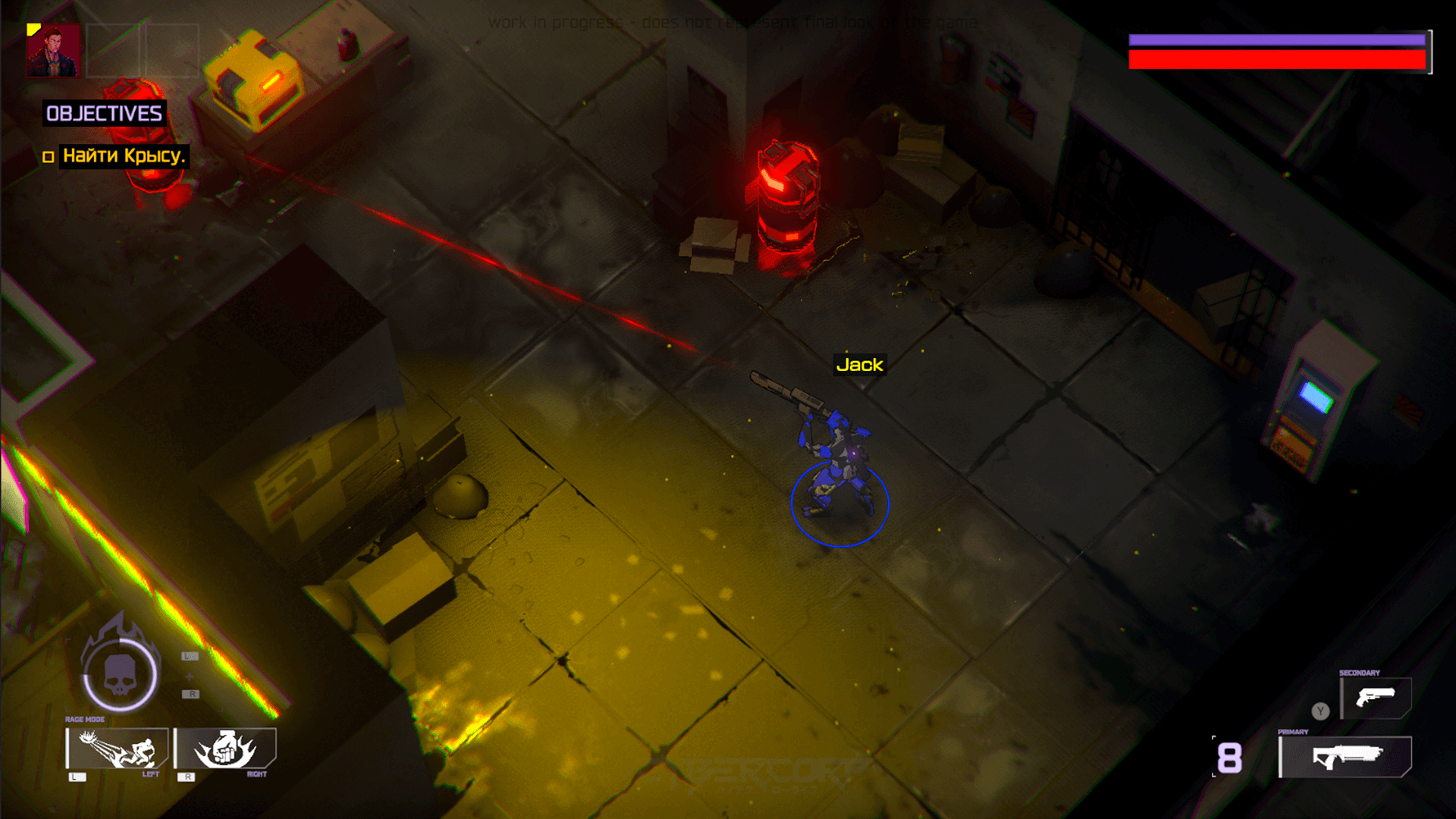 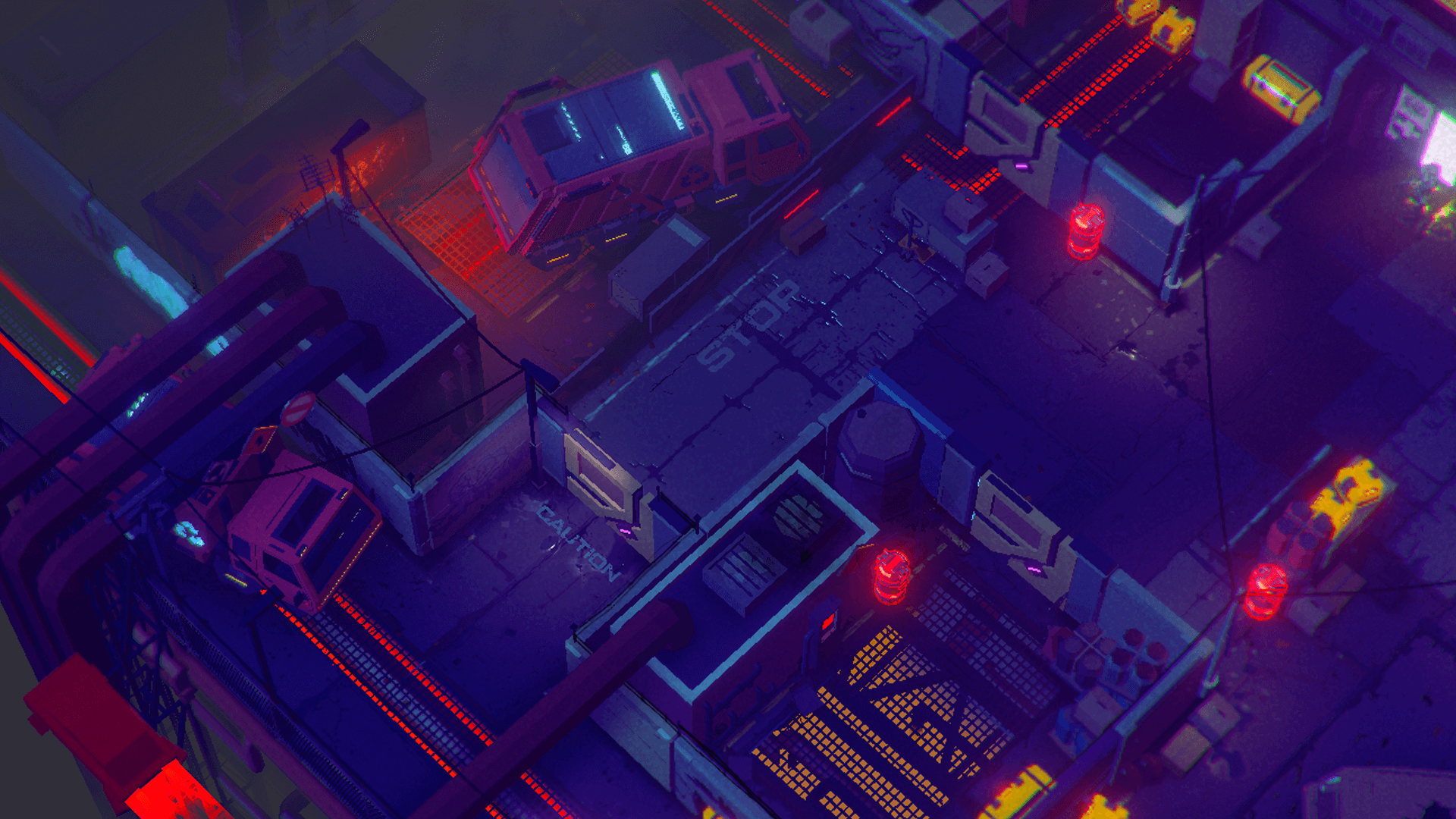 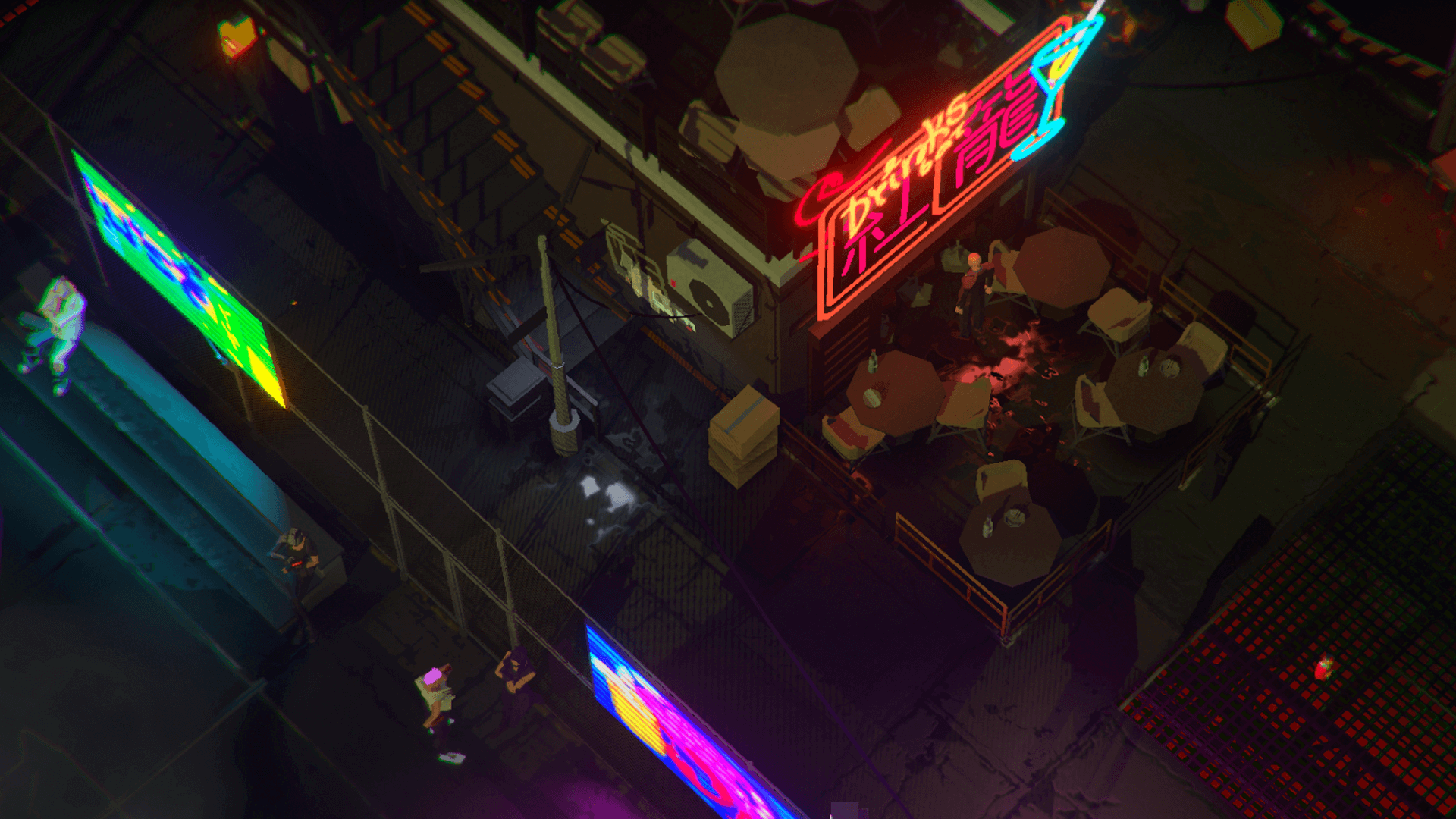 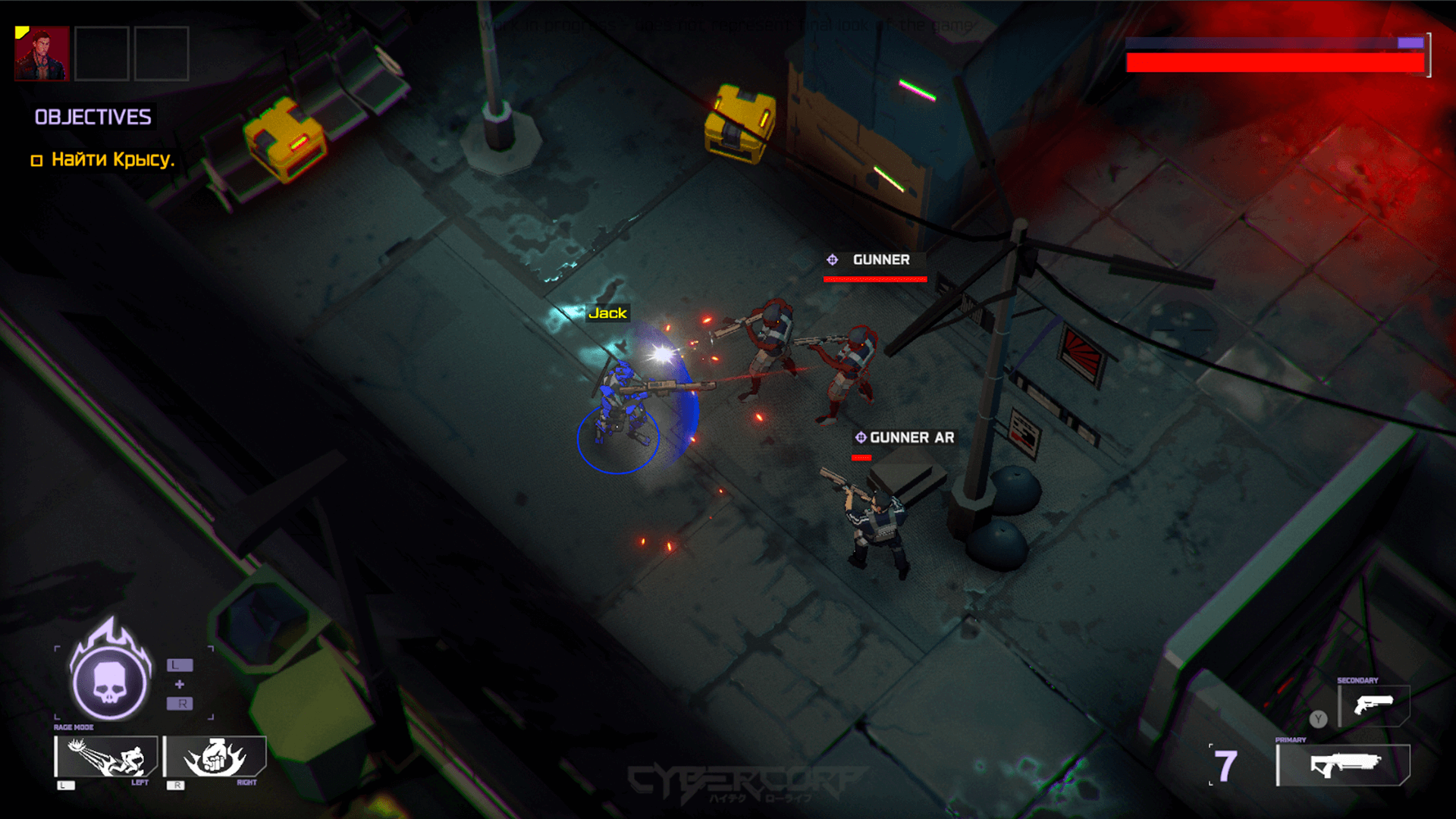 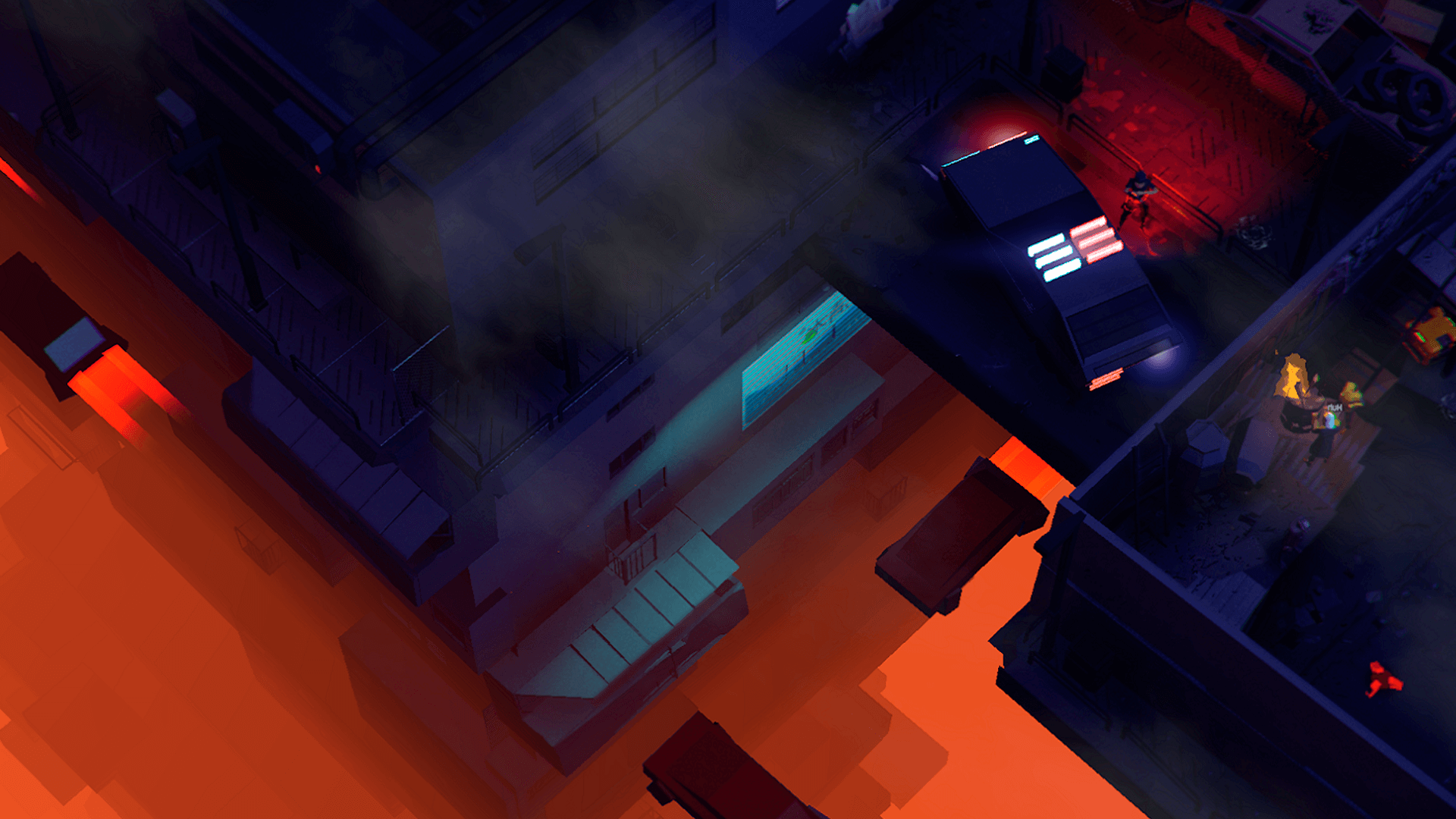 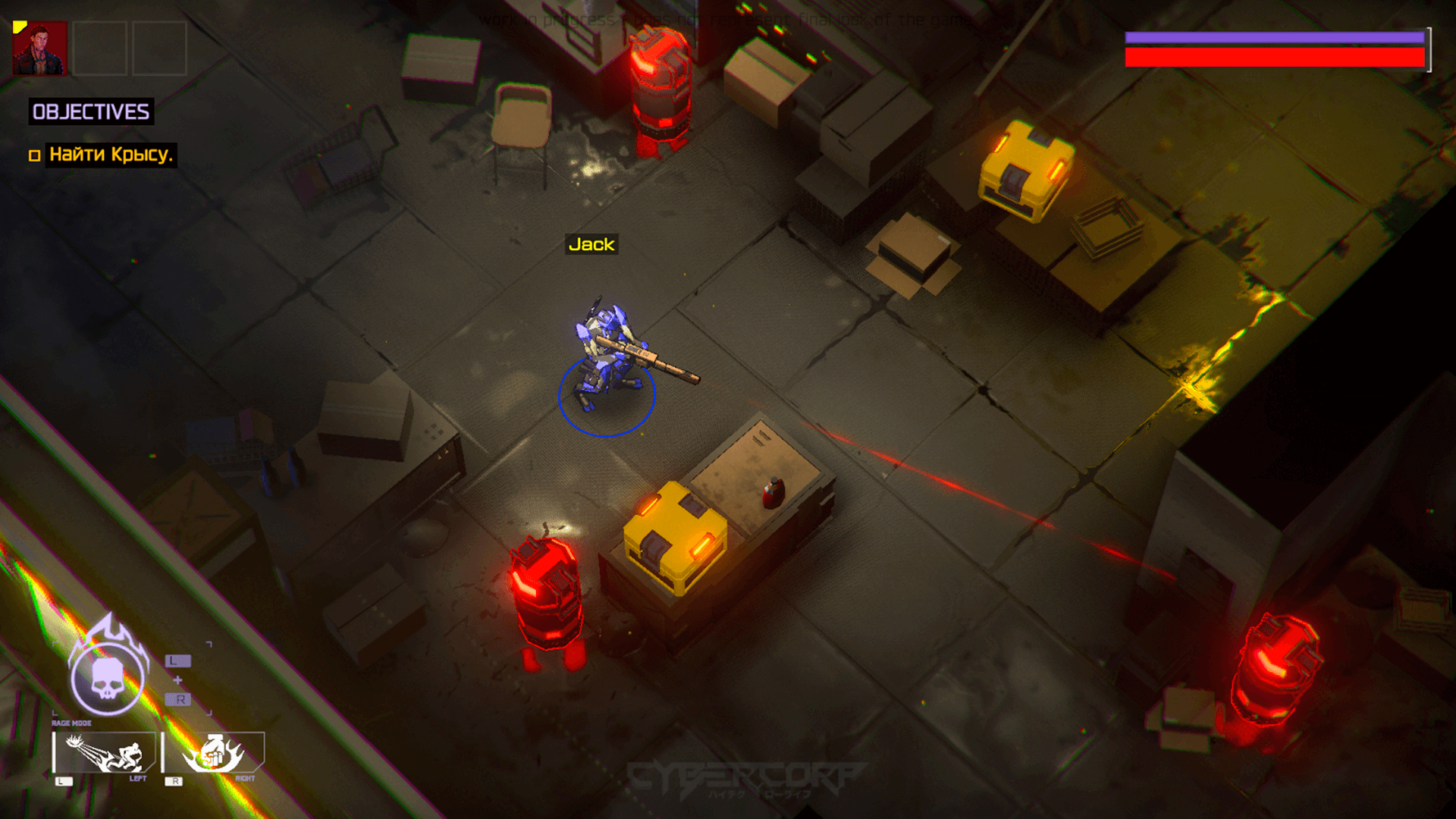 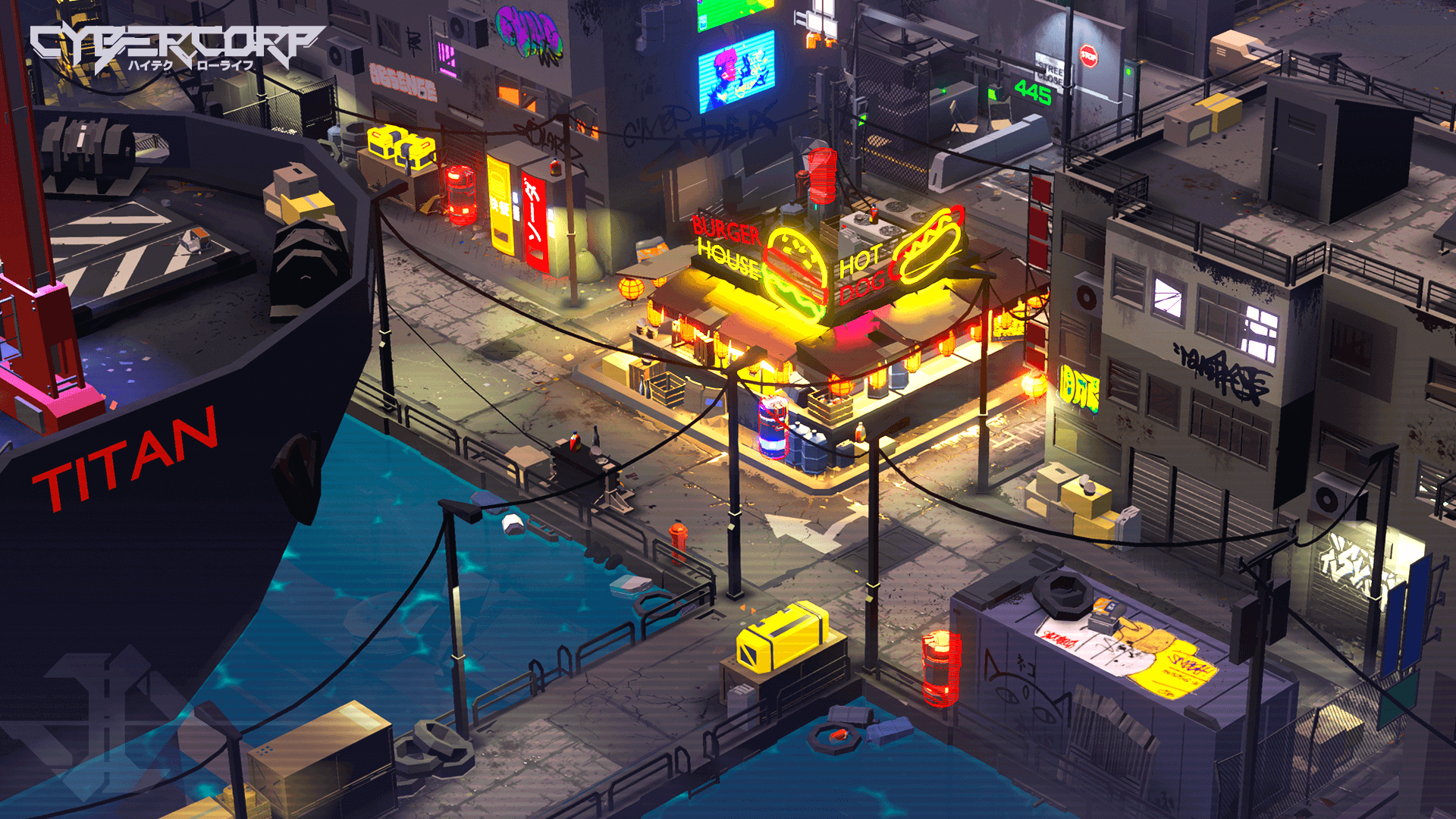 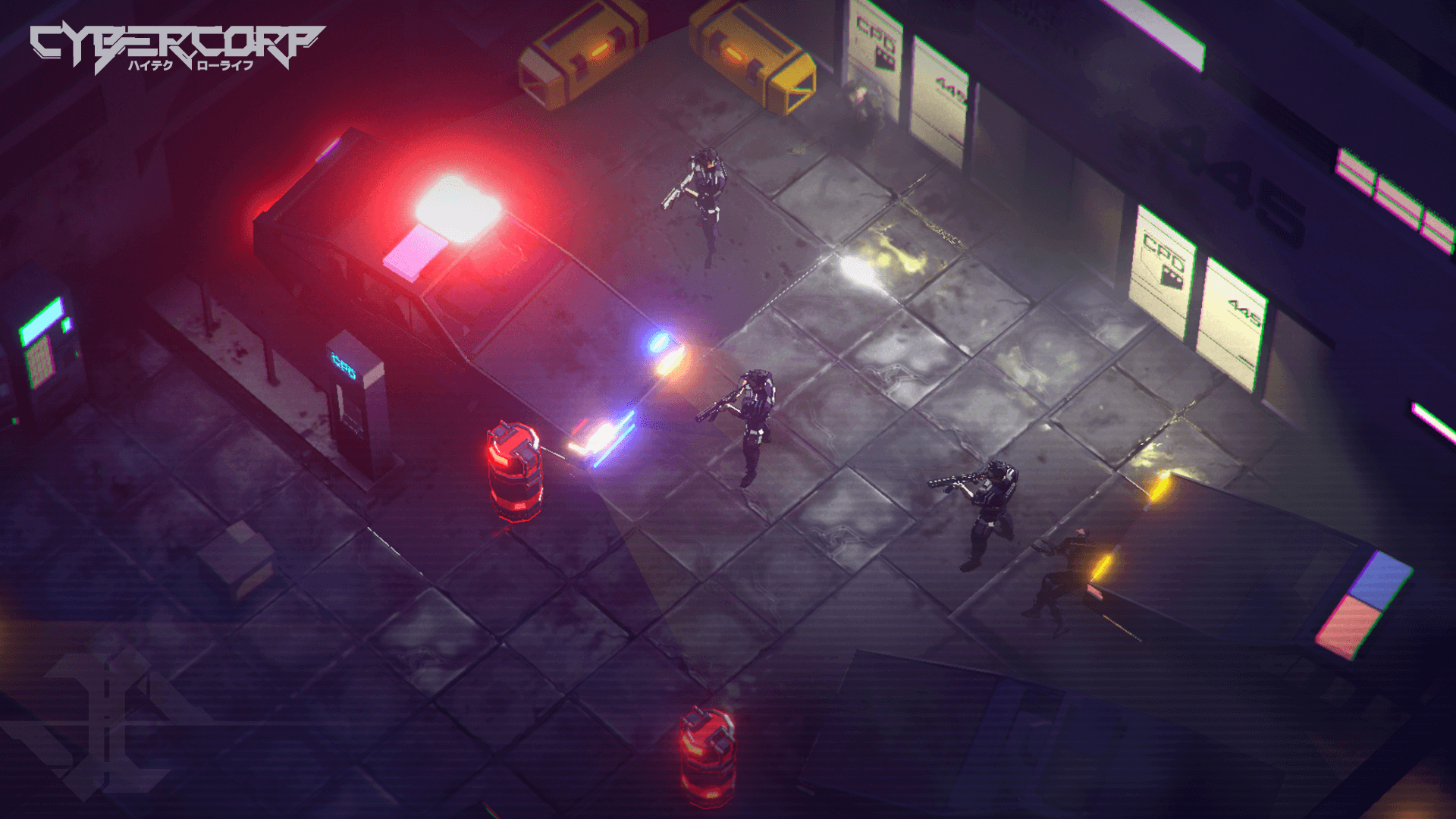